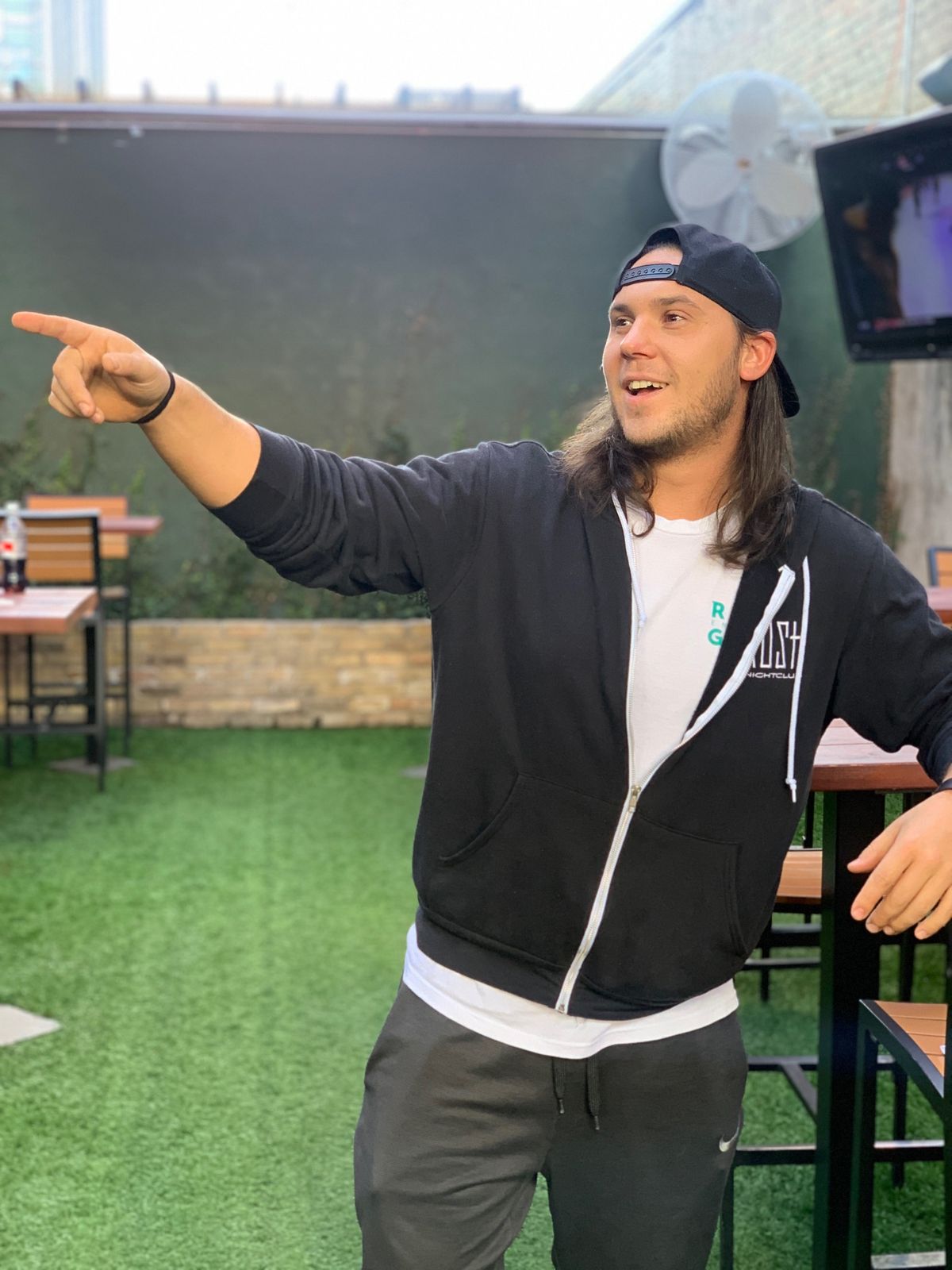 Mark was born and raised in the tough streets of suburban East Lansing, Michigan. Being the youngest of four siblings, he has been known to get away with countless shenanigans in his early years on Michigan State University’s campus. He began his service industry career at the busiest bar in downtown EL. After eight years, he decided it was time for a change of scenery and ended up in a city with a much less worthy football team, Ann Arbor. After honing his craft for two more years there, he decided the cold weather was no longer for him and moved to Austin, TX in 2017. Being an avid animal lover and a “hey, can I pet your dog?” guy, he knew Austin was his new home. He loves the bar industry and is known to pour copious amounts of whiskey for all that come to his bar top. This guy loves when people have a blast at Lavaca Street Bar and prides himself on keeping the party going. Stop by to see him and his gang of drink slingers soon.... they would love to see your beautiful faces. GO GREEN BABY!!